Keeping up with AWS announcements is like drinking from a firehose.

Unsubscribe at any time.

We love privacy too. Your information will be kept private.

Chief Cloud Economist Corey Quinn goes through the torrent of news about Amazon’s cloud ecosystem and strains out the noise. Then he takes what’s left and gently and lovingly makes fun of it.

The AWS morning show you never knew you wanted, three days a week.

Spend 15 to 20 minutes of your commute listening to host Corey Quinn contextualize and poke fun at the latest in AWS news, dive into popular AWS services, and answer listener questions on AWS architecture.

Every week, listen to host Corey Quinn interview domain experts in the world of Cloud Computing discuss AWS, GCP, Azure, Oracle Cloud, and why businesses are coming to think about the Cloud.

More from the Blog Is your AWS bill just too damn high? Trying to optimize your AWS spend? Want to get a better hold on your unit economics and forecasting? Looking to negotiate your contracts with AWS? We’ve worked with some incredible companies to do exactly that. 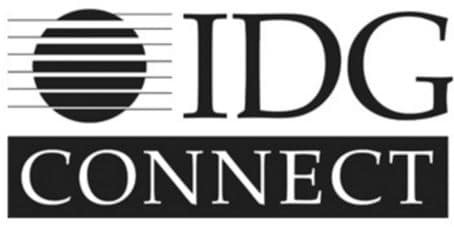 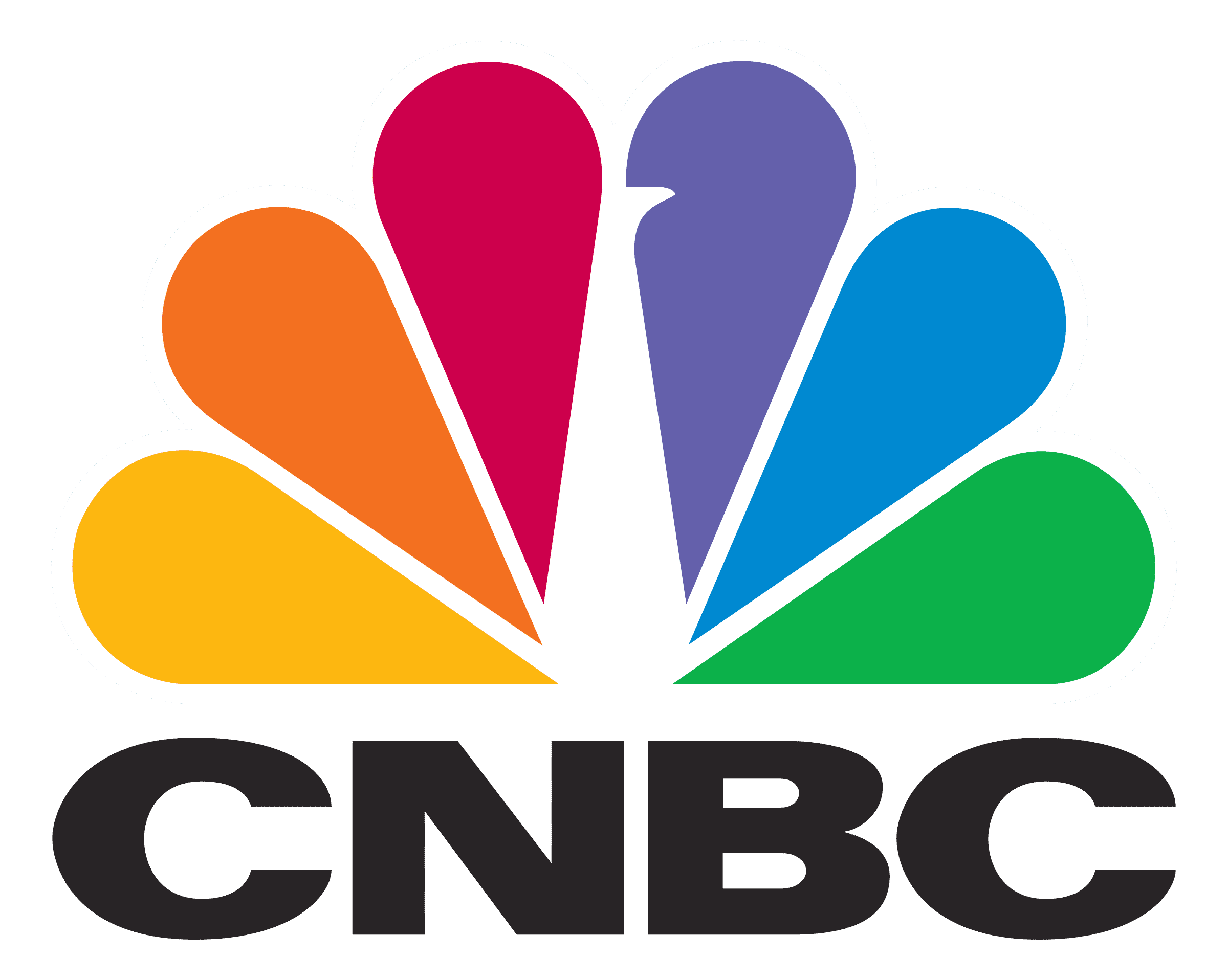